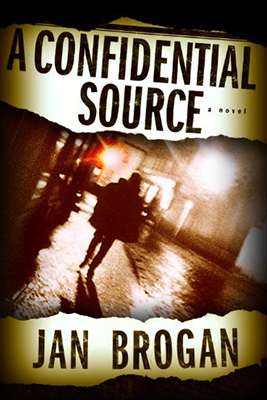 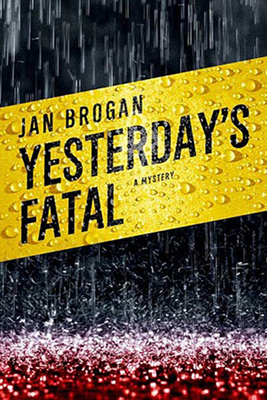 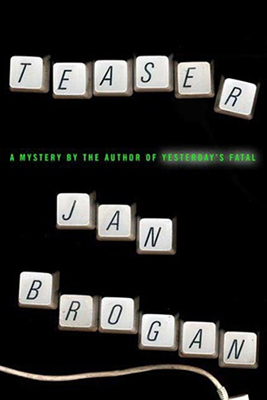 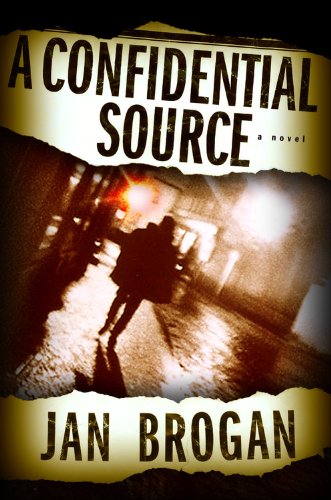 When Hallie Ahern, a struggling journalist addicted to late night talk radio and gambling, stops into her neighborhood market to buy milk, she becomes the only witness to a murder. It looks like an armed robbery gone awry, but Hallie gets a tip that it’s a bigger story. As she investigates the dangerous world of gambling and corruption in Providence, Rhode Island, she’ll learn that there’s no one she can trust and the race to the front page could cost her her life.

Jan Brogan casts a stern eye at Rhode Island’s gambling industry and declares it ripe with criminal corruption. Brogan’s appealing sleuth, Hallie Ahern is a terrific source of intelligence on regional crime trends. Brogan’s brooding analysis of the gambling itch is especially persuasive with a narrator like Hallie, who recognizes her own addictive impulses.
—The New York Times
A Confidential Source is an inventive and touching new mystery.
—The Chicago Tribune

Lively, funny and all too real, A Confidential Source by Jan Brogan is one of the brightest mystery novels of this or any year. I’m hooked on Brogan’s sleuth, reporter Hallie Ahern, who’s addicted to late night talk radio and lottery tickets.
—Hallie Ephron, author of Never Tell a Lie and crime fiction reviewer for The Boston Globe 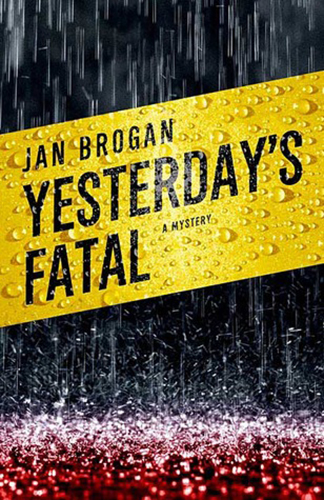 Rhode Island reporter Hallie Ahern needs her next story to land on the front page if she wants to keep her job. The new execs at the Morning Chronicle are cutting back the staff, and Hallie, the newest member of the investigative team, could be one of the first to go.

A one-car accident, even one that resulted in the death of a young mother of three, normally wouldn’t be front-page material. But because Hallie witnessed it while coming home late on a rainy spring night, she can’t get it out of her mind. With a little luck and a lot of digging, Hallie’s good instincts put her on the trail of a much bigger story. And to get it, she’ll to have to take some risks, but this time the stakes couldn’t be any higher or more deadly.

A breakneck ride through Providence’s crime world and a powerful look at Hallie’s daily struggle with gambling addiction, Yesterday’s Fatal will have readers holding on tight.

Brogan does what author Dr. Michael Palmer does, and that is take a social ill, and weave some credible fiction around it with terrific results. This is a dynamite pulse-pounding read. I loved it.
—Books by Nancy, The Kingston Observer
Brogan’s writing makes for a crisp page turner.
—The Tampa Tribune
This is a terrific mystery: savvy, incisive, clear-eyed and craftily detailed. We get initiated into a harrowing criminal enterprise insidiously entangled with Providence, an enormous web of corruption and kickbacks. It’ll grab you and keep you guessing until the final fiery inferno.
—Providence Journal 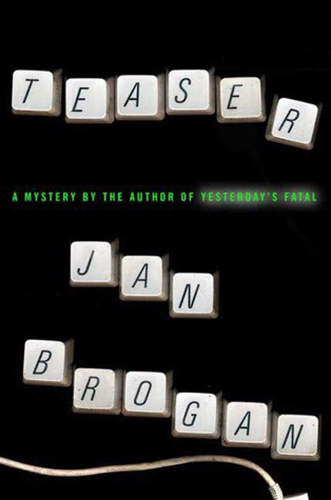 Hallie Ahern, a Providence, Rhode Island, reporter and recovering gambling addict, is trawling online chat rooms in search of a story for her newspaper’s website when an anonymous source sends her a short video clip, a teaser. Featuring two girls striking provocative poses, the clip promises more to come. As Hallie follows up on the lead, staking out tech shops and high school hangouts in search of the girls in the clip, she discovers that men are buying the girls webcams and lavishing them with gifts to make sure they use them. But those gifts are only a taste of the perils to come.

The paper’s new owners love the idea of an exposé that warns parents of the dangers of the Internet, but when girls start dying, and when Hallie’s boyfriend—a prosecutor with the Attorney General’s office—ends up on another side of the story altogether, the situation goes from dark to lethal.

As Hallie is caught between her responsibilities as a reporter and as a concerned citizen, her investigation leads her deep into a far-reaching conspiracy in Teaser, Jan Brogan’s latest gripping mystery.

A neatly packaged tale delineating how online scoops are eroding print newspaper profits and how even if an active addiction is stopped, the emotional processes behind it may well remain.
—Kirkus Reviews

Satisfying, fast-paced mystery… If Brogan’s entertaining escapist tale is any evidence, readers will be left hoping Hallie Ahern’s break is a short one.
—The Boston Globe
Hallie is a likable protagonist, with a mixture of foibles (including a gambling addiction) that keep her from being a cookie-cutter amateur sleuth, and the author, a veteran journalist, does an excellent job of creating the environment of a newspaper.
—Booklist
Brogan, a former reporter, skillfully plots a series of events stretching from seedy online bulletin boards to abandoned Providence warehouses… Ahern’s lone quest for the truth keeps readers close by for the ride.
—Alfred Hitchcock Mystery Magazine
I think this may be her best yet… The suspense never lets up, the plot twists and turns, revealing sudden connections and deadly consequences…
—The Providence Journal
This third Hallie Ahern mystery explores the dark side of the Internet in a story that could be ripped from today’s headlines. Hallie’s relentless pursuit of justice through the darkest corners of humanity makes this a compelling read with a satisfying ending.
—Romantic Times